Our Theatre was founded by Alexander Fedorov in 1988 and is situated in the historical centre of Moscow. Young actors of the theatre got from 6 to 16 years old.

The Young Actors Musical Theatre of Moscow became a State theatre in 1996 and still remains the only theatre with children actors who got this status in the territory of The Russian Federation.

The theatre has participated in many international festivals/events such as Russian Seasons in Italy (cities: Rome, Como, Varese, Bolzano), Expo 2000 (Germany), River Fest (USA), Festival of the University of Nancy (France), World Festival of Children's Theatre in Lingen (Germany) and Havana (Cuba) etc. We hosted the children's theatre groups from the USA, Switzerland, UK, South Korea and Italy.

The theatre is involved in a huge government program, directed by the Federal Agency for the Commonwealth of Independent States Affairs, Compatriots Living Abroad, and International Humanitarian Cooperation (Rossotrudnichestvo). Every year our theatre is going abroad (both Russia/ex-soviet States and Europe) to show performance and

concerts to Russian citizens living outside of Russia. In the last years we’ve been in Germany, France, Italy, Lithuania, Estonia, Kazakhstan, Tajikistan, Armenia, Georgia and other countries following this project.

Our repertoire is constantly changing, but some performances rest on the stage for many years loved by the audience and the actors: "In the nursery", "Moscow Story 1205", "Dream about the Rain", "The Adventures of Oliver Twist", "The Adventures of Tom Sawyer", “Pippi Longstocking”. Last year we have presented a new opera for children: “Barankin, be a man!”, our joint project with Novaya Opera, one of the most important opera theatre in Russia.

The troupe of the theatre has participated in different international music projects realized by the company Stage Entertainment in Moscow such as "Zorro", "Sound of Music", "Beauty and the Beast". The theatre has participated in the Christmas show by Disney “Sozvezdie Disney” (The galaxy of Disney). Our young actors also took part in the first Russian musical "Toothy Nanny" (produced and directed by Lina Arifulina).

The Presidential Orchestra Of Russian Federation is our constant music partner in many projects.

In 2020 the theatre has started an important charity program Podari Iskusstvo #Online (Give an art as a present #online) together with the Civic Chamber of the Russian Federation.

The Young Actors Musical Theatre of Moscow has celebrated the 30-th anniversary in November, 2019 on the New Stage of Bolshoy Theatre. The anniversary was followed by an important concert with various stars of Russian pop-music, actors, classic singers, greeting from ministers and politicians.

The theatre got a personal greeting from the President of Russian Federation Vladimir Putin. 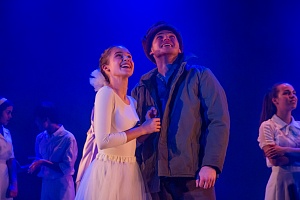 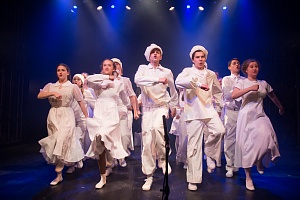 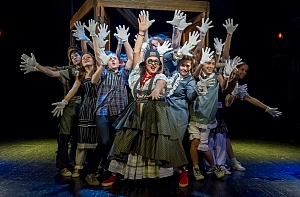 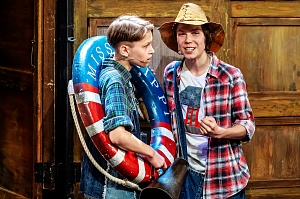 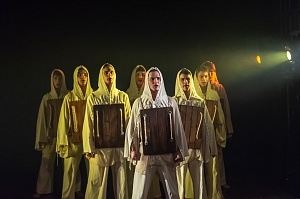 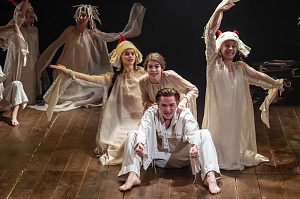 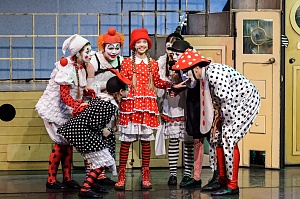 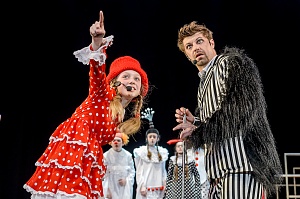 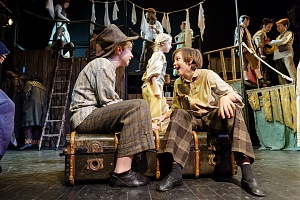 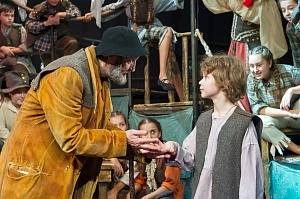 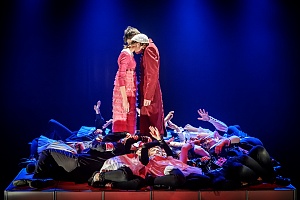 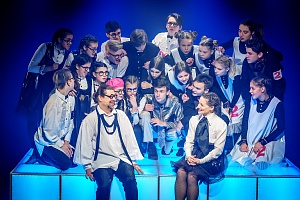 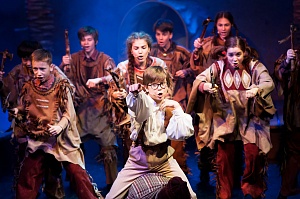 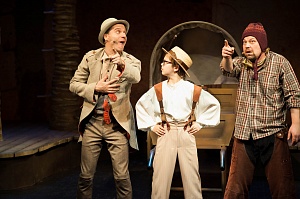 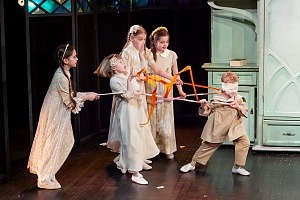 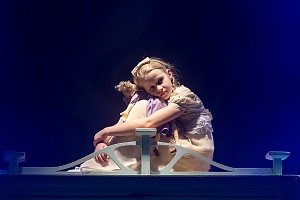 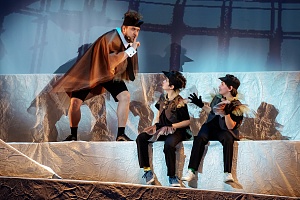 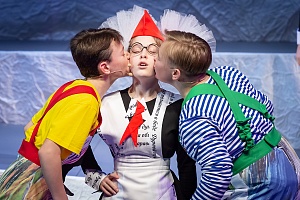